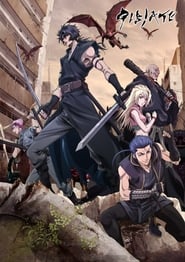 1970
YEAR
00:00:00
DURATION
9.125
VISITS
2
LIKES
Animation, Action & Adventure
Number of Seasons
1
Number of Episode
12
Network:
AT-X, Tokyo MX, Amazon, BS Fuji, Hulu Japan
Description
In 2030, Japan. A virus has infected humans throughout the world. Infected people turn into different forms of monsters based on their ages, sexes and races. The virus is named 'Gibia' - after being rich in variety like gibia. Just then, a pair of samurai and ninja appeared in such a blighted wasteland of Japan. They both traveled from the early Edo period, fighting together with help from a doctor who tries to find cure for Gibia. Facing ceaseless attacks from Gibias, and outlaws that attack travelers for food, they start the dangerous journey with enemies all around.
COMMENT
Is it SPOILER?
NEXT COMMENTS
YOU MUST LOGIN TO SEE COMMENT
TOP BILLED
CAST 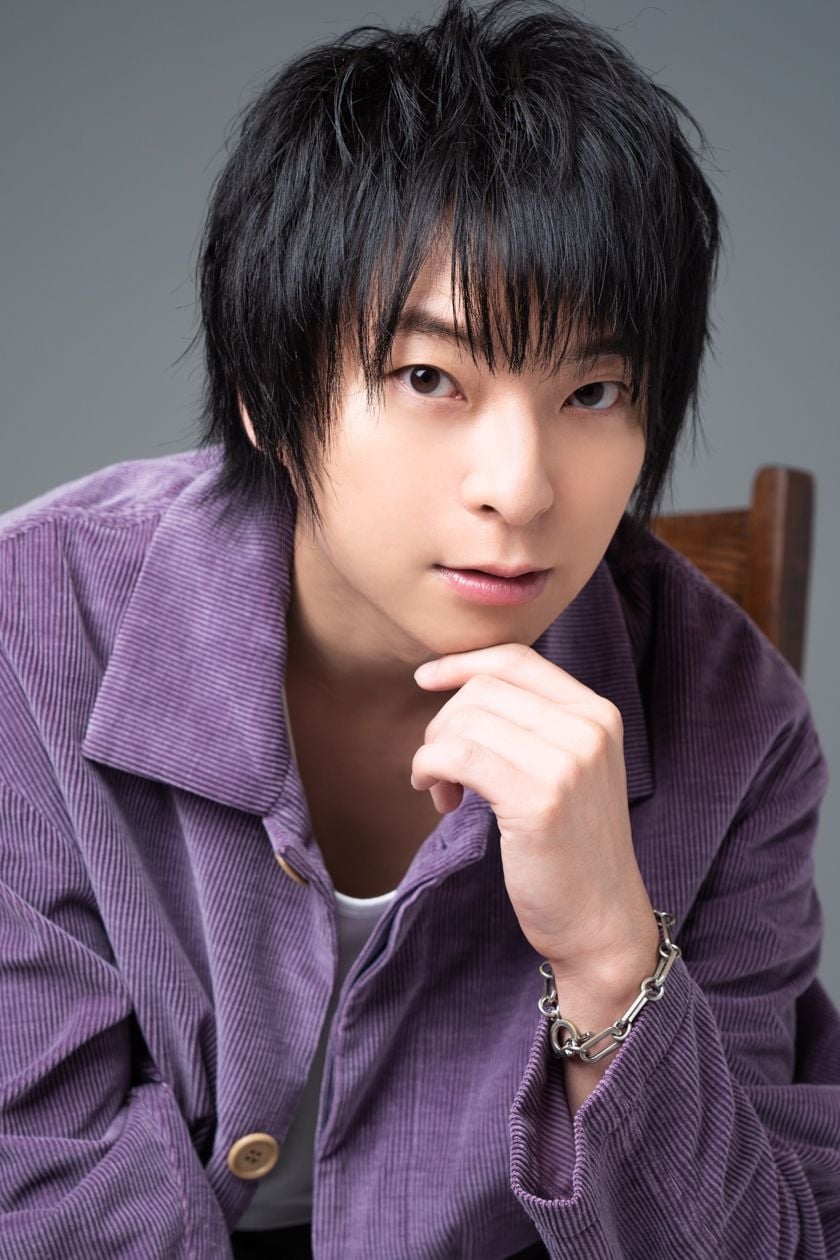 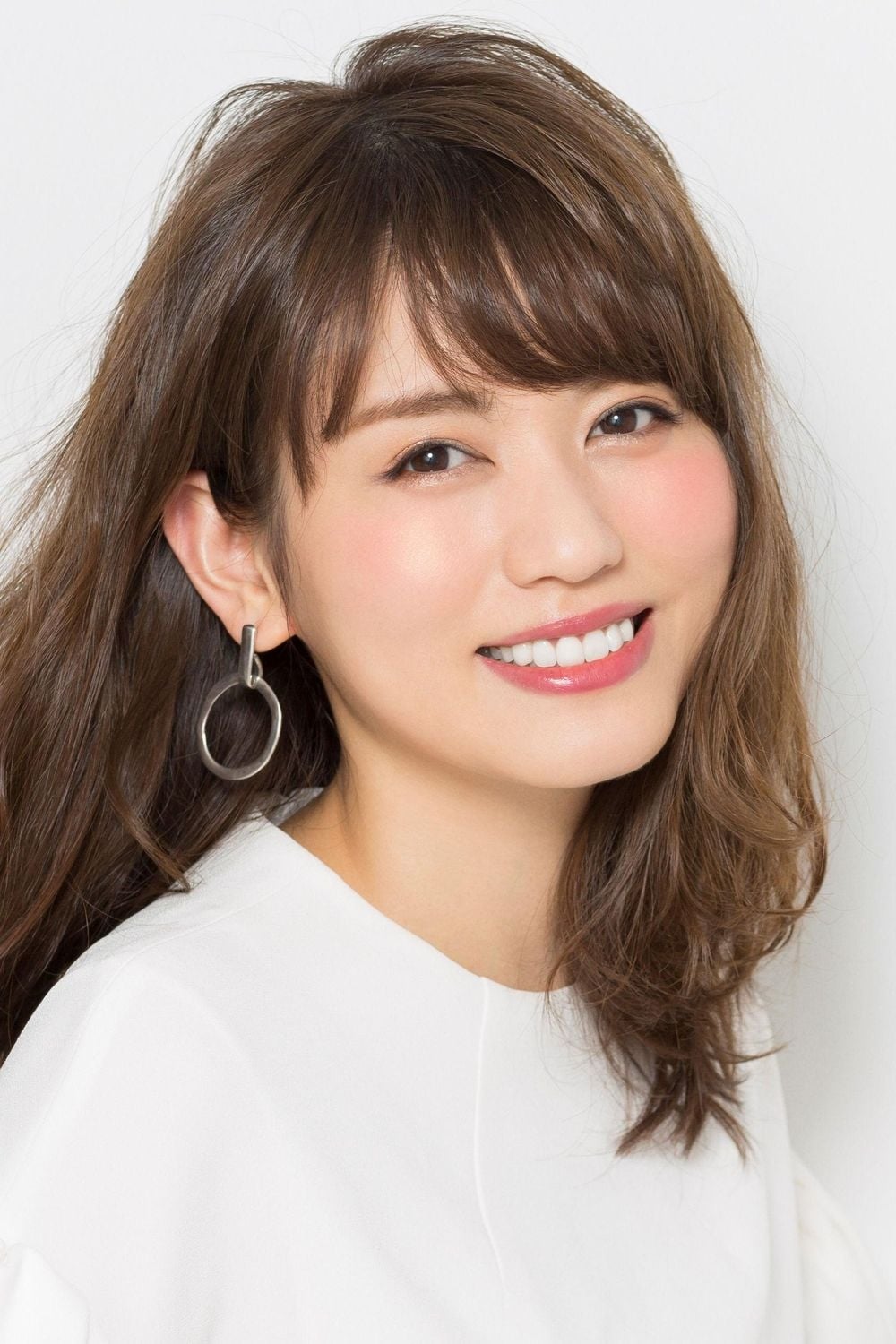 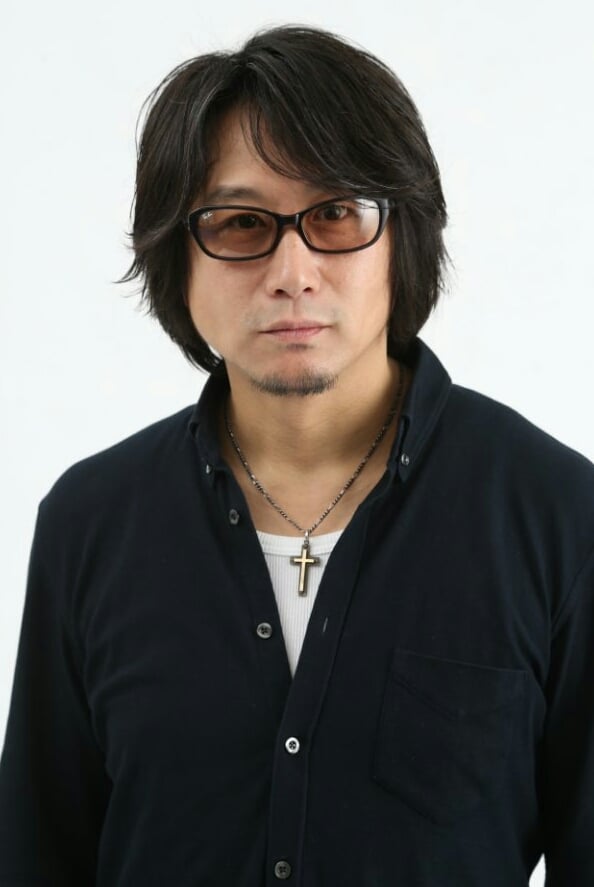 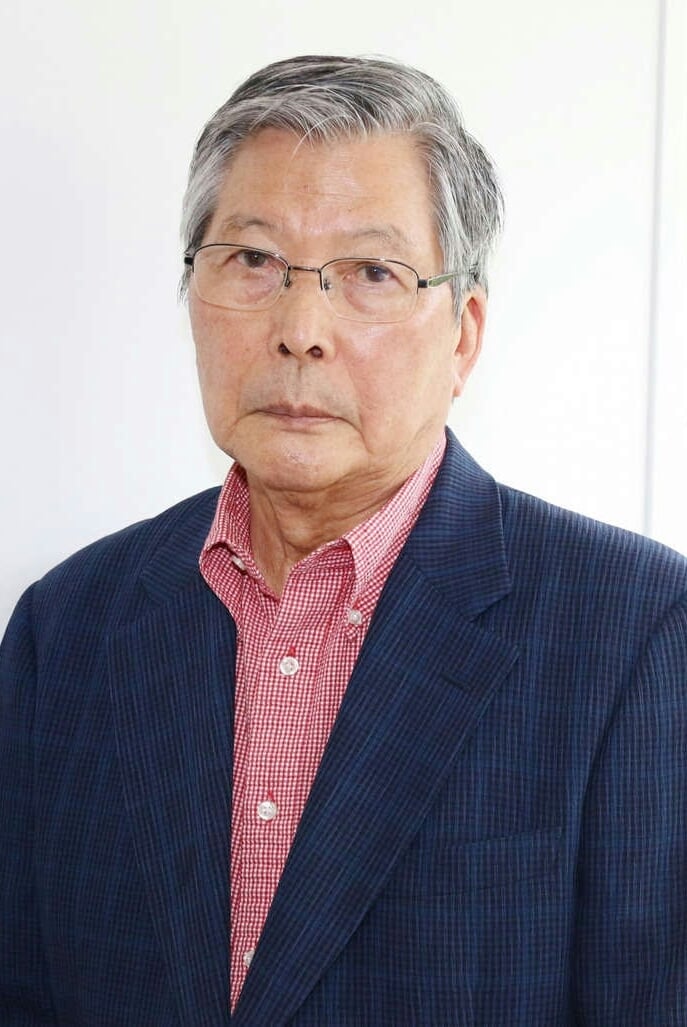 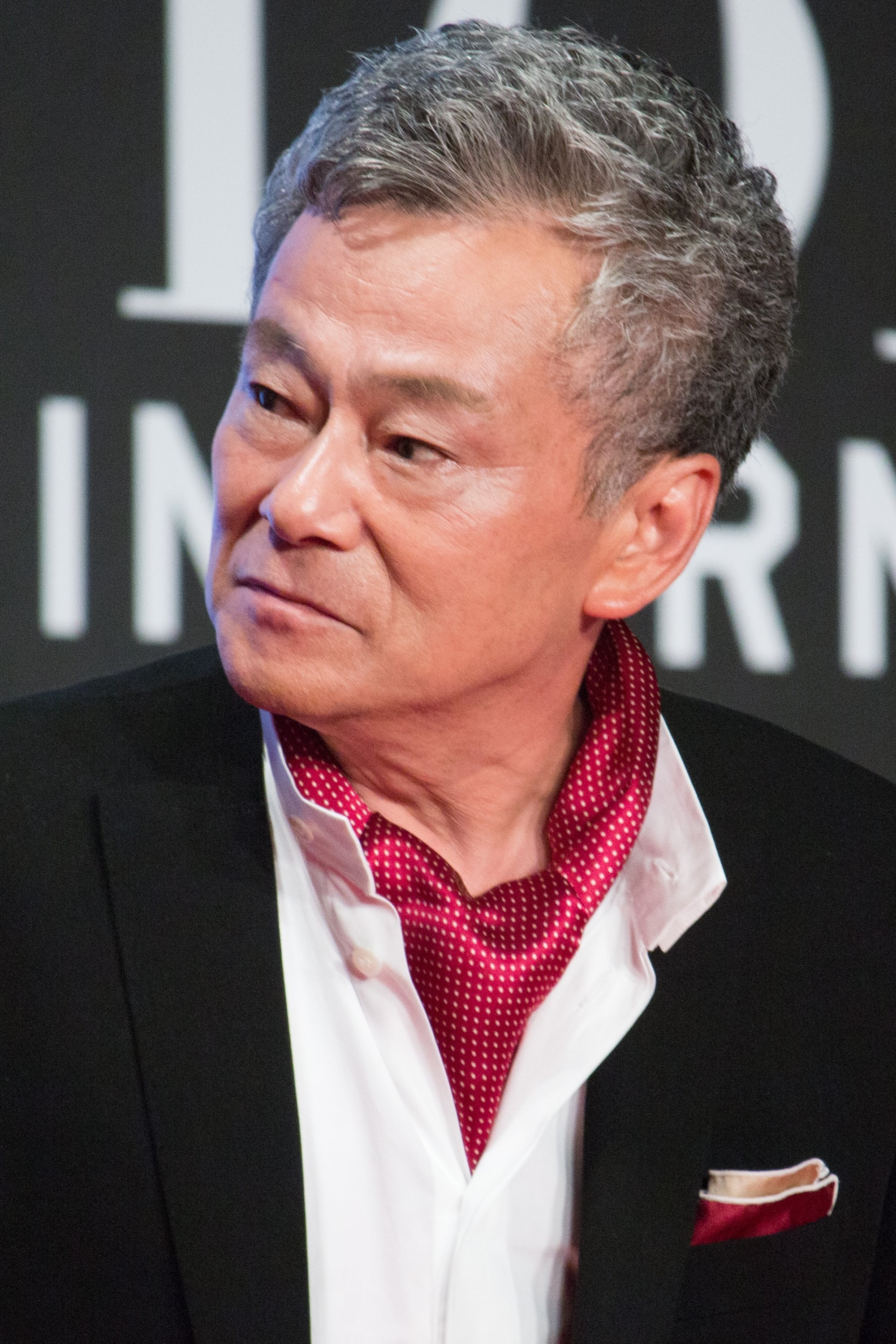 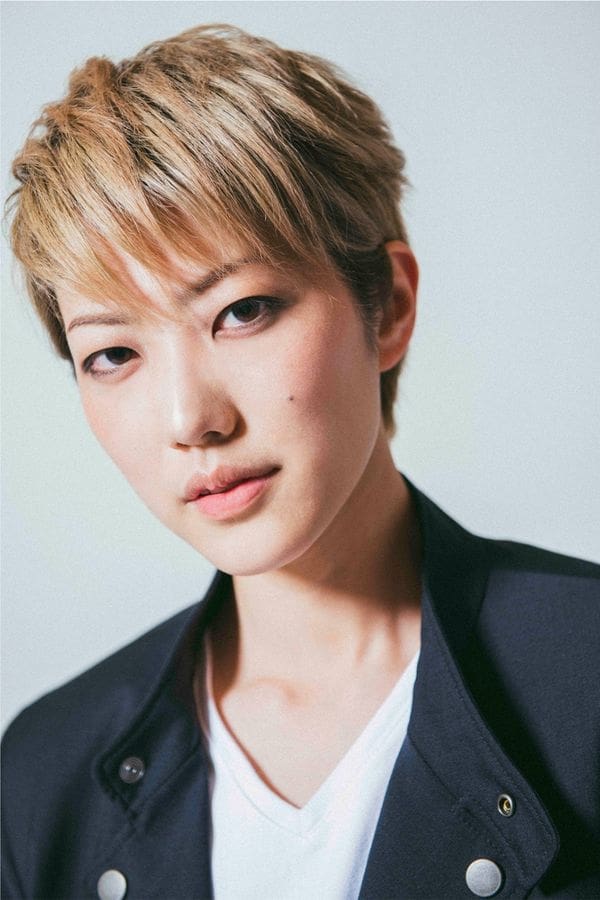 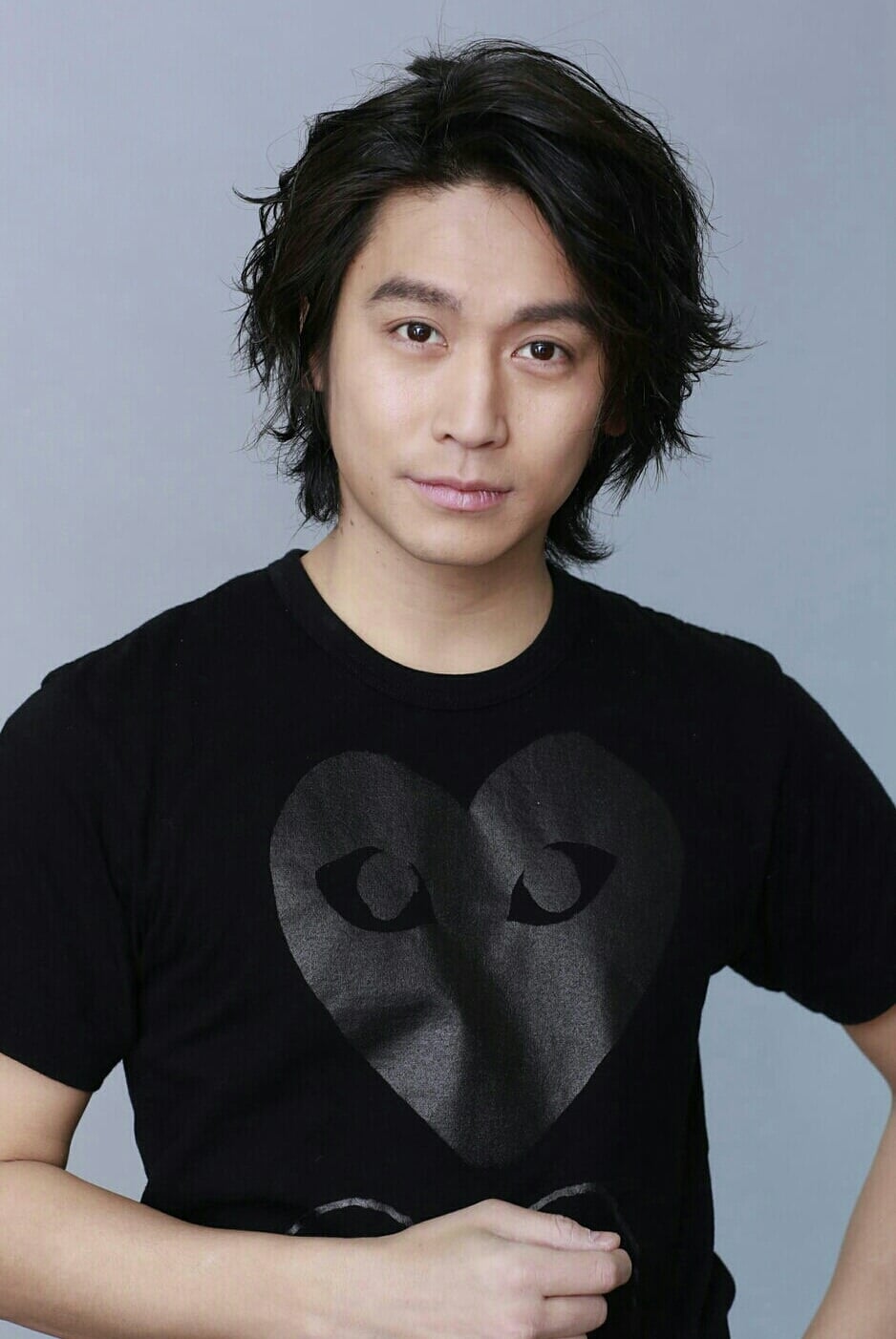 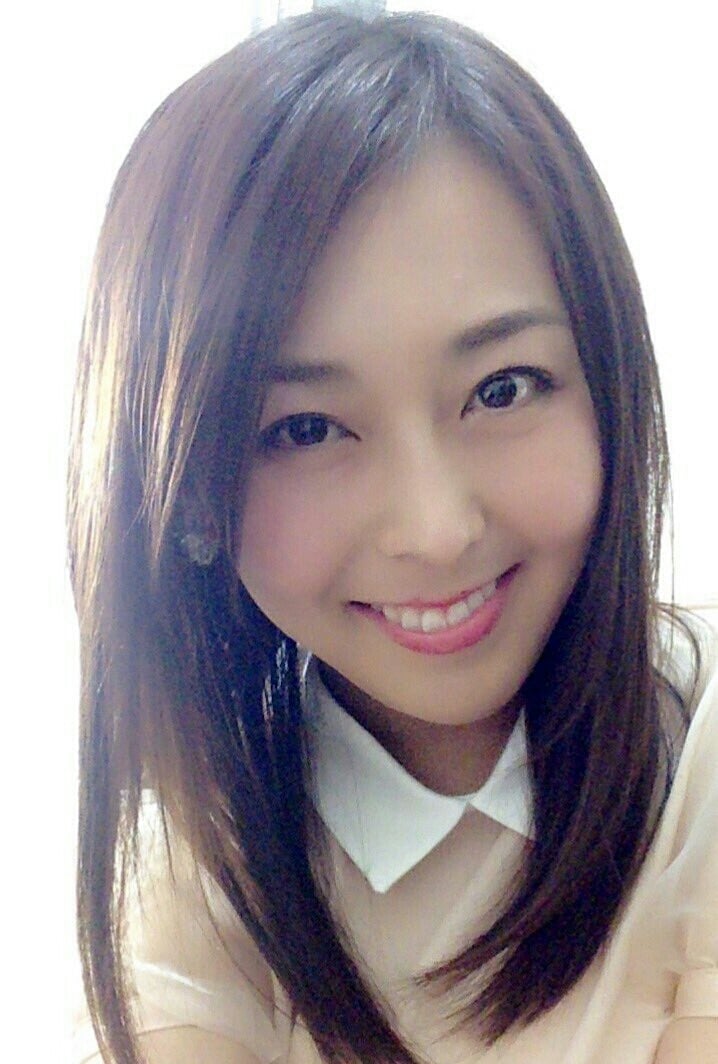 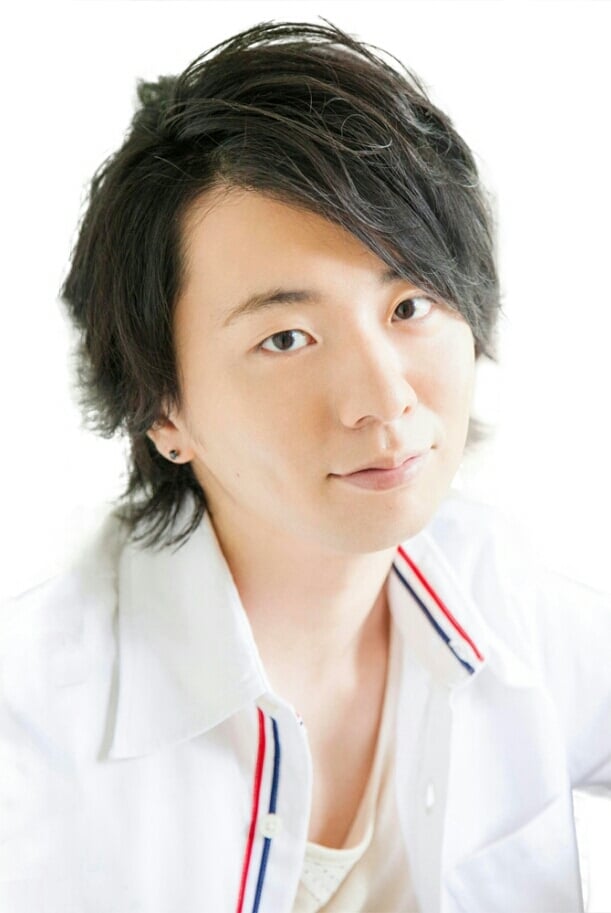 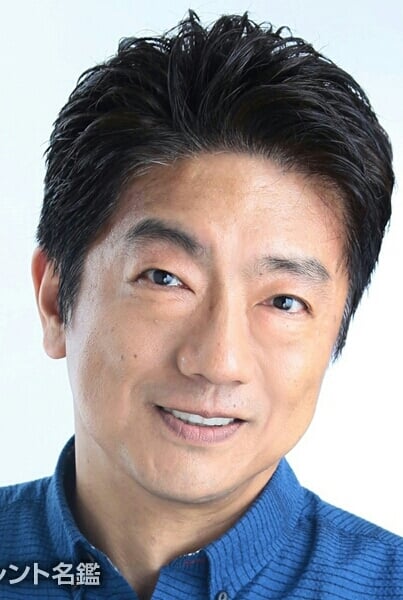 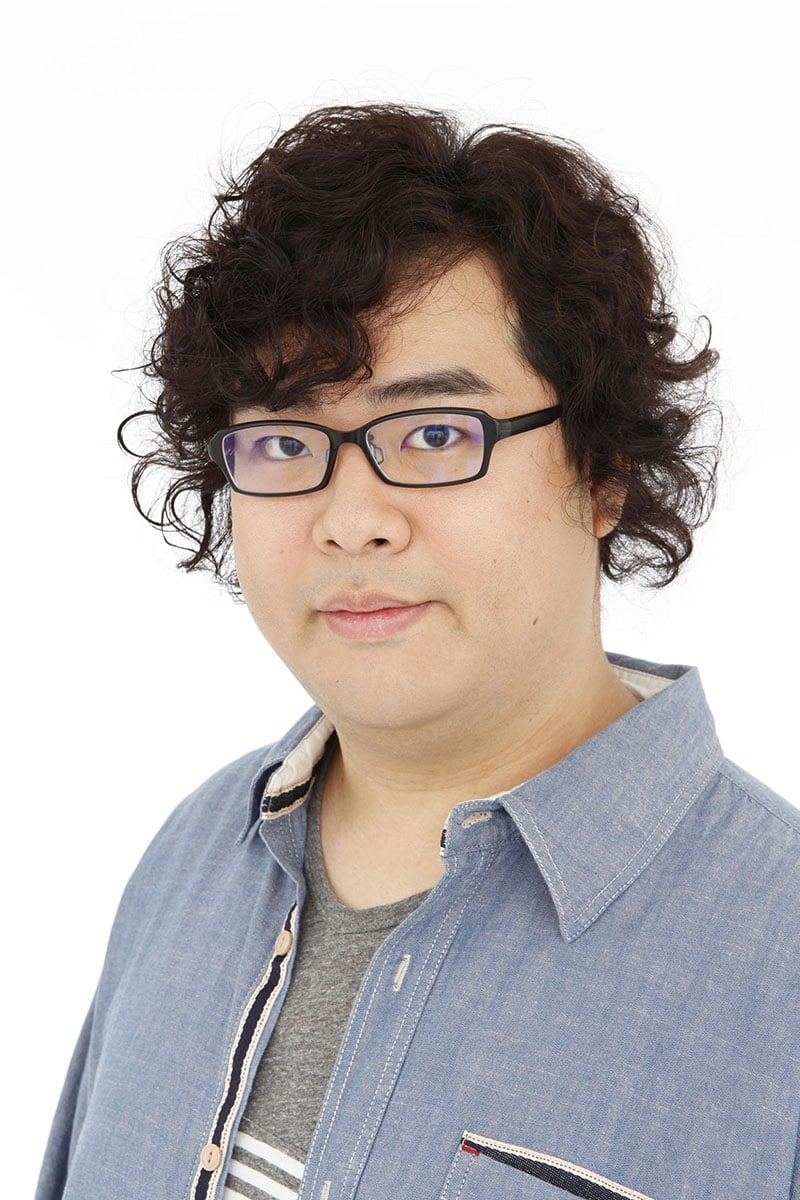 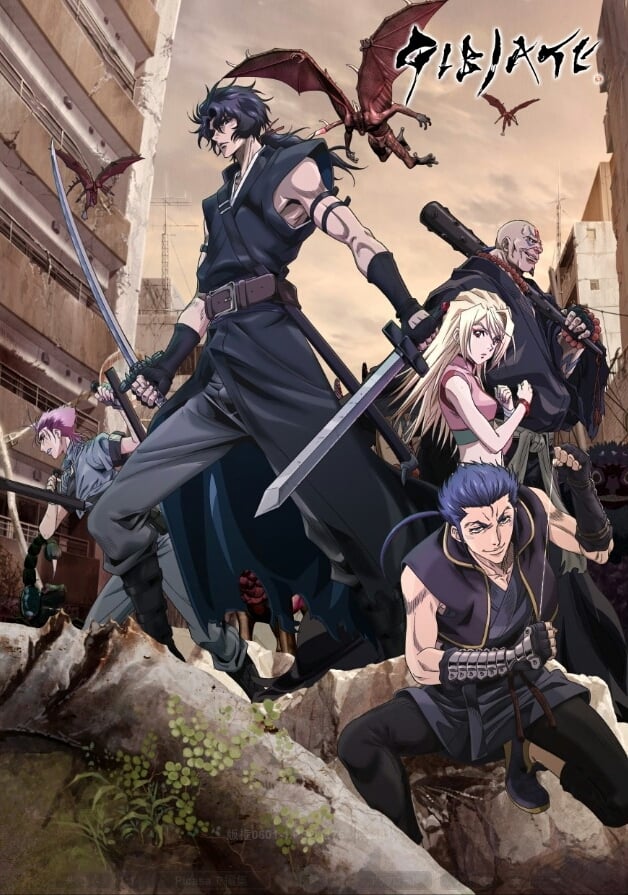